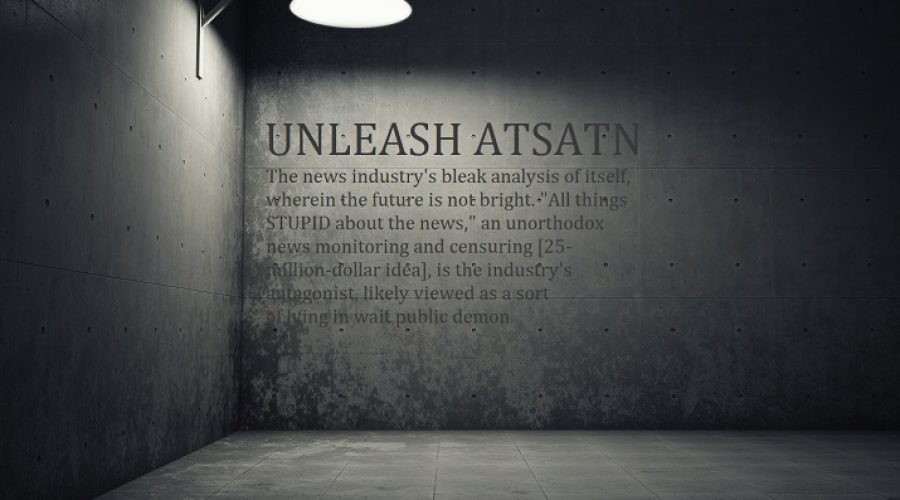 Modern-Day News Industry Has Bleak Analysis Of Itself

Modern-Day News Industry | An extract from an article posted on 3/29/2020 by Michael Luo to the New Yorker reads as follows:

“A small club of élite publications has now found a sustainable way to support its journalism, through readers instead of advertisers. The Times and the Post, in particular, have thrived in the Trump era. So have subscription-driven startups, such as The Information, which covers the tech industry and charges three hundred and ninety-nine dollars a year. Meanwhile, many of the free-to-read outlets still dependent on ad revenue—including former darlings of the digital-media revolution, such as BuzzFeed, Vice, HuffPost, Mic, Mashable, and the titles under Vox Media—have labored to find viable business models.

Many of these companies attracted hundreds of millions of dollars in venture funding, and built sizable newsrooms. Even so, they’ve struggled to succeed as businesses, in part because Google and Facebook take in the bulk of the revenue derived from digital advertising. Some sites have been forced to shutter; others have slashed their staffs and scaled back their journalistic ambitions. There are free digital news sites that continue to attract outsized audiences: CNN and Fox News, for instance, each draw well over a hundred million visitors a month. But the news on these sites tends to be commodified. Velocity is the priority, not complexity and depth.” 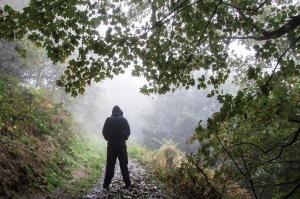 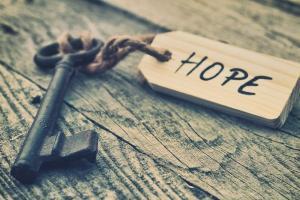 What Hope CAN do for you 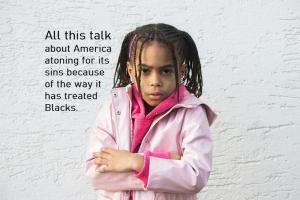 Accordingly, in addition to the U.S. Government atoning for America’s[...] 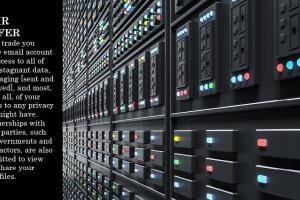 No Such Thing As A Free Gmail Or Email Account