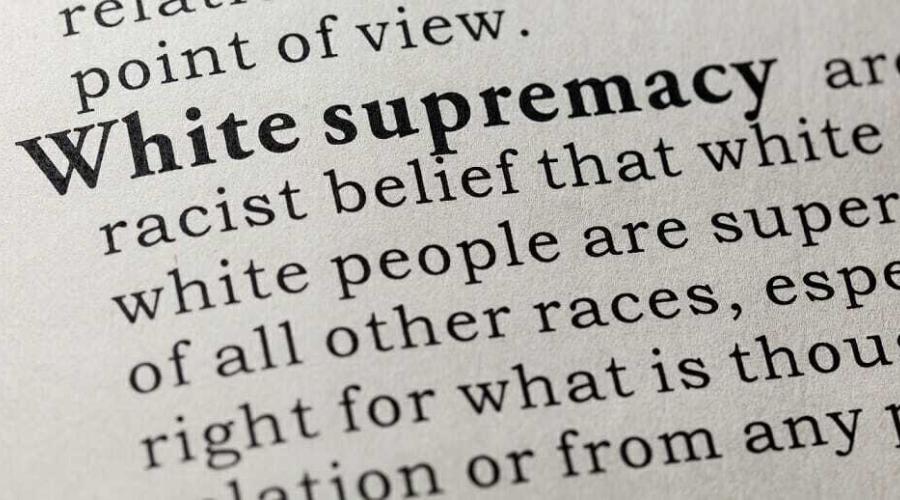 Mainstream media and its lesser industry colleagues have been peddling this racist video where a hacker compromises an interracial family’s ring camera system and hurls racist insults at the father inside their home. It’s absolutely irresponsible for any professional news organization to broadcast such despicable content, as it only emboldens more perpetrators to engage in similar behavior.

Shame on mainstream media and its subordinate colleagues for not taking the moral high ground; particularly by not omitting the racist “oreo” video broadcasted to millions of viewers around the world. 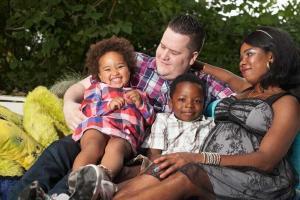 When racism or white supremacy rears its ugly head how about promoting stories and imagery of tolerance instead.

SPJ Code of Ethics: “Avoid stereotyping. Journalists should examine the ways their values and experiences may shape their reporting. 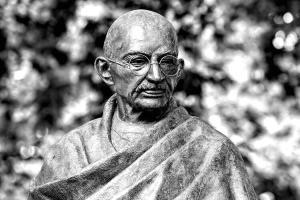 “First they ignore you, then they laugh at you, then[...] 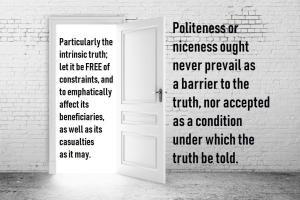 When we unleash the truth lives are restored, old and[...] 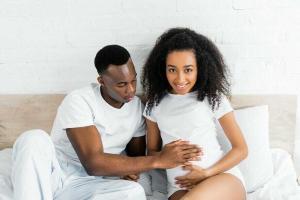