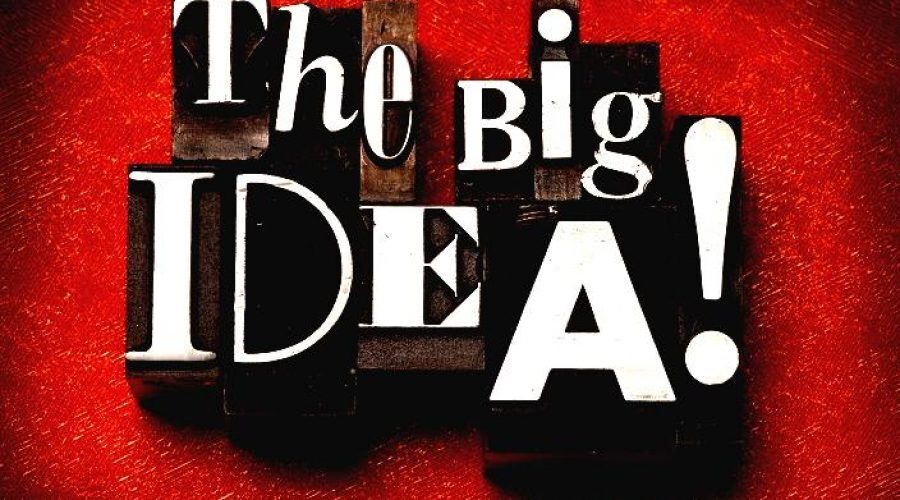 Did you know GitHub, the company acquired by Microsoft in 2018 for 7.5 billion in stock, has and or is storing software code that incorporates the conflated phrase “leafBuilder” in various coding designs? Such code is of significant interest in that its original creator is John Sudds, a U.S. Navy veteran who for several years has complained about software developers hijacking/repurposing the phrase. Repositories and software developers alike have tried to validate the idea that the phrase leafBuilder is not a novel idea; however, historical data tends to indicate that software developers were using coding protocols under the tree library for nodes “leaf” and “builder” in lower case letters, and individual arrangement to invent their software code. Conflating the phrase, particularly in the manner it’s been displayed through repositories, is indeed unique in typographical form. Accordingly, Mr. Sudds is [the] genuine creator of the phrase, whether envisioned as a phrase or neologism. 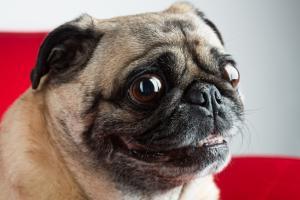 Don’t be SCURRED! You can achieve great things when taking crazy-enormous risks.

What you think about this as a corporate business name?

Something else may interest you: “Biden to nominate tech antitrust pioneer Lina Khan for FTC commissioner” 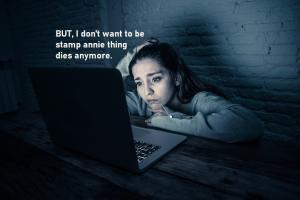 The gist of this humor: stamp annie thing dies, the[...] 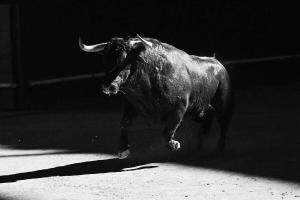 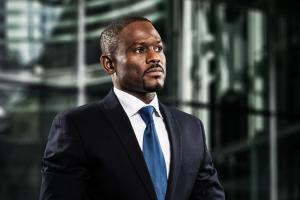