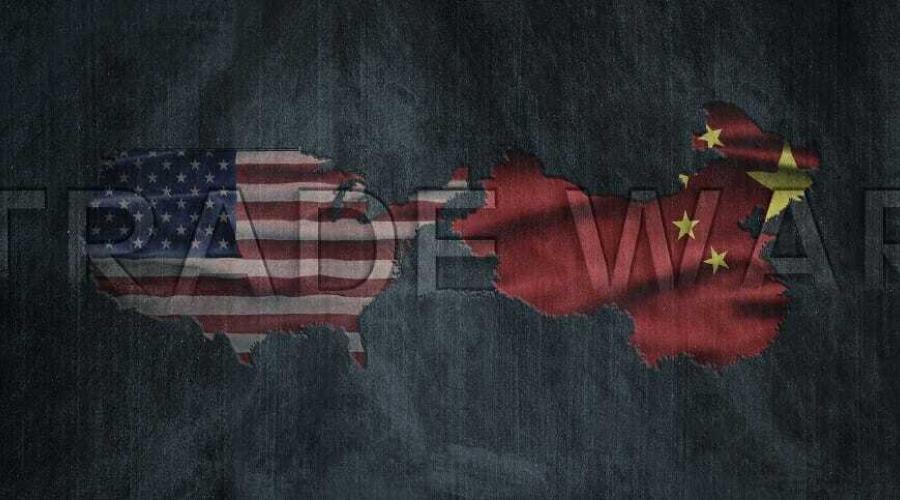 Amid the coronavirus pandemic and a burgeoning trade war, Uncle Sam is now hot under the collar, and many Americans believe the demeanor is warranted considering what has occurred. Top U.S. officials blame China for the calamity the world is facing, and China blames the U.S. for making the case against it.

Now, there are increasing sentiments inside the U.S. to “buy American made” products and services. How ironic in that our nation feel that China has been giving it a bad deal for decades and to rectify the matter it wants its citizens to start buying American. Likewise, the sentiments of African Americans are that its nation has robbed it economically for centuries and urges its culture to shop Black, which may be considered a microcosm of how America now sees China. 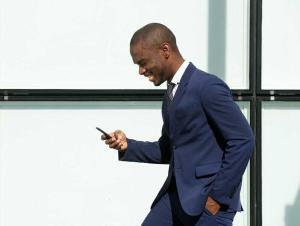 Our plight a microcosm of U.S. China relations. What is happening?!

This may also interest you: “Epic Rant Advises Chinese Women: Don’t Sleep with Foreigners [Until You Know They Are Rich First]” 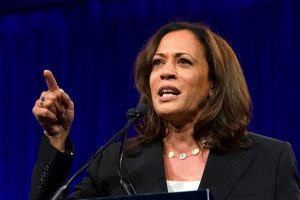 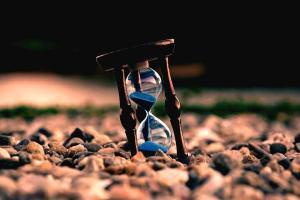 No sums of money, personal strength, star-power, or perceptions of[...] 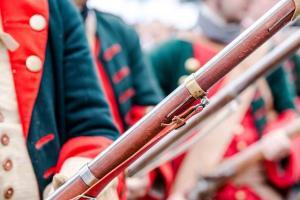 A Nation’s Birth: From Convicts, To Slavery, And Then America

Perhaps the British had not contemplated that their ingenious idea[...]