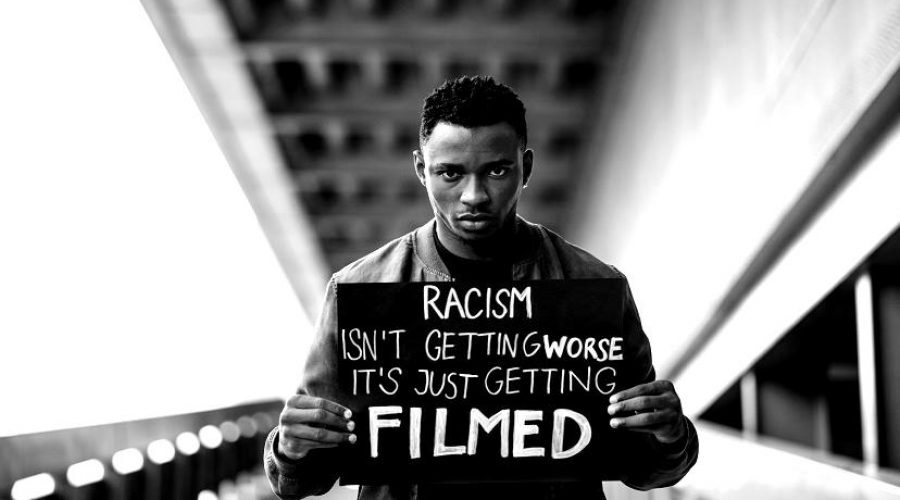 How Have Racism Traumatized You?

Racism follows you into stores, belittling you, portraying you as the quintessential thief among thieves. You are humanity’s lowest common denominator.

Racism follows you into educational institutions, where a stigma floats the idea that blacks are genetically flawed and thus do not have the aptitude to excel in academia. It’s a discrimination practice that spills over into educational and job opportunities where students and graduates alike are denied roles based on race.

Racism follows you into job opportunities, where blacks are often the last employed and the first given a pink slip when companies encounter hardships. Likewise, studies have shown that promotional opportunities for blacks are not as frequent as they are for their white counterparts.

Racism follows you using racial profiling and facial recognition technologies. When the search for criminals yields too few leads, black and brown people are often disproportionately affected by the lack of law enforcement success rates.

Racism follows you on the internet so that it can criminalize you. It provokes you, tries to corner you, harasses you, and will even plan stitch-up schemes to get you imprisoned. Welcome to the world of modernized slavery.

Racism follows innocent black and brown kids, where trigger-happy officers may shoot first and ask questions later. Then, what’s worse, an incompassionate response might rear its ugly head where those kids may not be provided first aid and lie dying in their own fresh blood.

Racism follows you into parks while you bird-watch, or into neighborhoods while you run, or during barbecues with family, where annoying the wrong white person might invite a deadly encounter with police, or vigilantes, because you were at the wrong place at the wrong time, or you raised your voice a little too high at the person you annoyed.

Racism follows you into the congressional chambers, where congressmen and women, and senators, may “turn a blind eye” to its existence. Or, liken a dangerous mob-furor to overenthusiastic patriotism.

Racism has followed your ancestors and you for over four hundred years. Racism is a dangerously unsustainable and destructive practice. When will it all end?

The U.S. has a grave problem with racism, and it desperately needs to be fixed. It will take the whole nation to fix it.

“It’s really about racism, which goes back to the core of our country.” — Former Defense Secretary William Cohen

This may also interest you | “White Rage: The Unspoken Truth of Our Racial Divide” | And this: “Race or Ethnicity Code“ 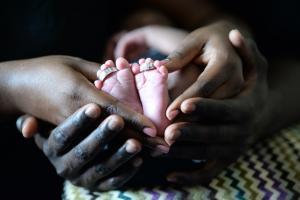 Tell America’s mainstream media and its advertisement partners that traditional[...] 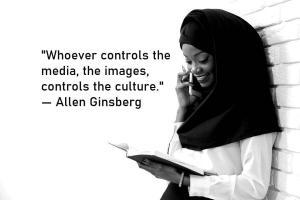 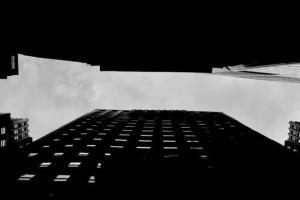 Prison’s Grip On The Black Family