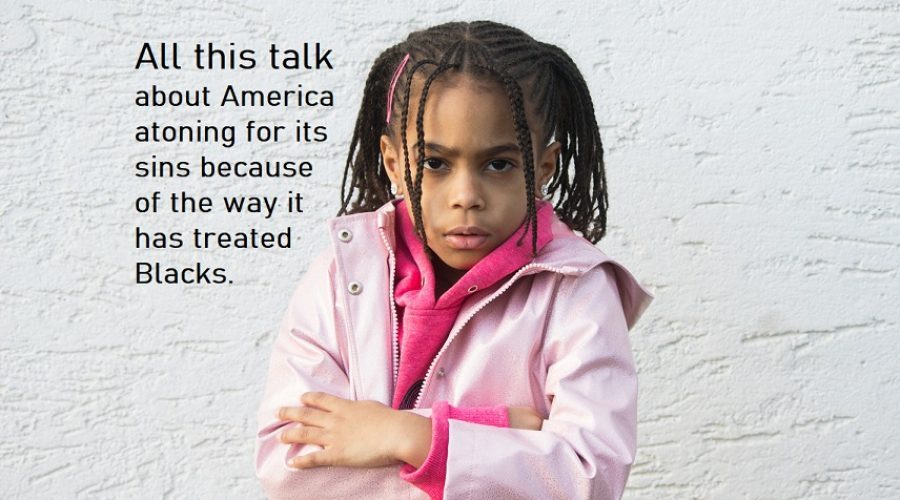 Accordingly, in addition to the U.S. Government atoning for America’s sins around the enslavement of my ancestors, as well as the decades of misproportioned justices that followed, I’d like to know what responsibility (do) African Americans and Blacks have to each other? As a concerned prodigy and descendant of African slaves, my BIGGEST pet peeve is that a slave mentality still haunts Blacks in ways that preclude them from effectively working together for the explicit purposes of building cultural wealth.

For example, America’s White culture has created a power structure of wealth and dominance because it’s heavily invested in ideas that were either stolen from Black people or originated from Whites. Blacks, on the other hand, are too busy trying to be individually rich, wealthy, and powerful instead of duplicating (if you will) a Black Wall Street environment where riches and wealth had [metastasized] enough to form astonishing cultural wealth. In other words, Blacks are putting the cart before the horse.

Rich and wealthy Blacks have historically forgone the kind of effort needed to create and leverage thriving environments where a multitude of Blacks are acquiring riches and then reciprocating it on an enormous scale, hence America’s White power structure and its protraction over centuries.

White people, as well as other cultures exterior of Blacks, tend to not care so much about who’s getting rich [propagating the crab-in-the-bucket phenomenon] so long as that person is not woefully stupid and can contribute to metastasizing White cultural wealth.

Likewise, the slave mentality has long existed and manifested itself through a centuries-old subconsciousness that suggests — the slave is doomed to failure without the slave-master’s teachings and oversight of his perpetual survival.

Something else may interest you: “Kanye West Is Suing Walmart for Selling Knockoff Yeezys” As a result, it appears Walmart has actively begun removing the fake Yeezys from its shelves following the announcement of the suit. 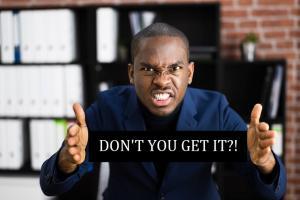 Unless these scary, rich, and or wealthy Negroes, muster the[...]

“Sit Back And Count Those Raindrops”

Regardless, you support that good black man. Allow the rain[...] 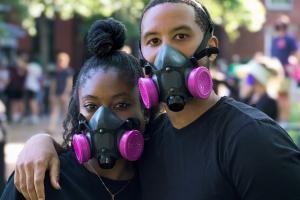