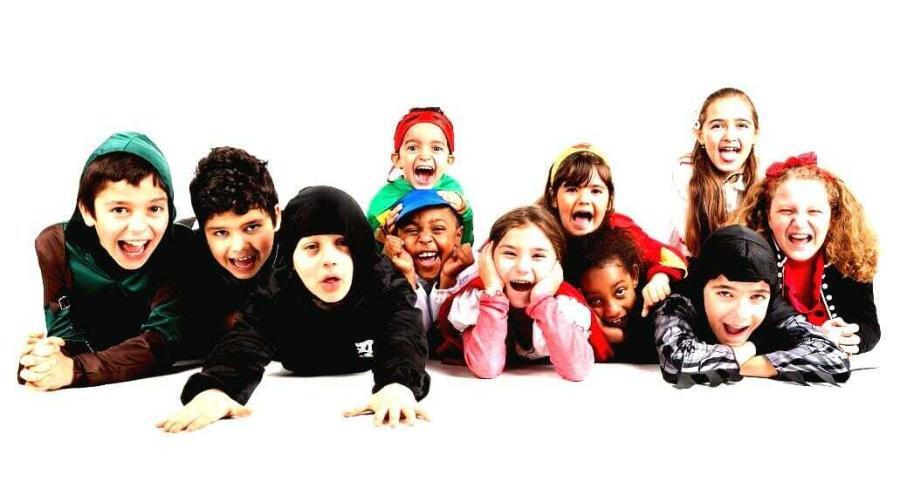 Hey, You Adults Out There!

Some of us “less intelligent folk” believe in part that the reason our nation is consumed by so many massive tornadic wildfires, earthquakes, tsunamis, tornadoes, hurricanes, winter storms, volcano eruptions, avalanches and the likes – is because we’ve too many unscrupulous souls that are hiding behind prominent institutions and corporations committing illegal acts.

Perhaps due to widespread waywardness; or, some form of arcane circumstances ordinary Americans has not the liberty of knowing about, our nation does not root out its sinister actors enough, and therefore powerful cosmic forces are working against it.

Even diseases that the medical profession thought were long gone are beginning to reemerge again.

We’re in a 21st century spiritual crisis and our nation is too scientific and conceited to believe the mere possibility of it. 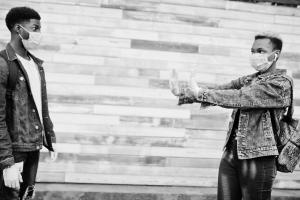 Mask-up, Glove-up, Cover-up, Or Go AWAY!

That’s often has been the sentiment in a 21st century[...] 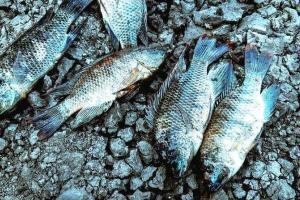