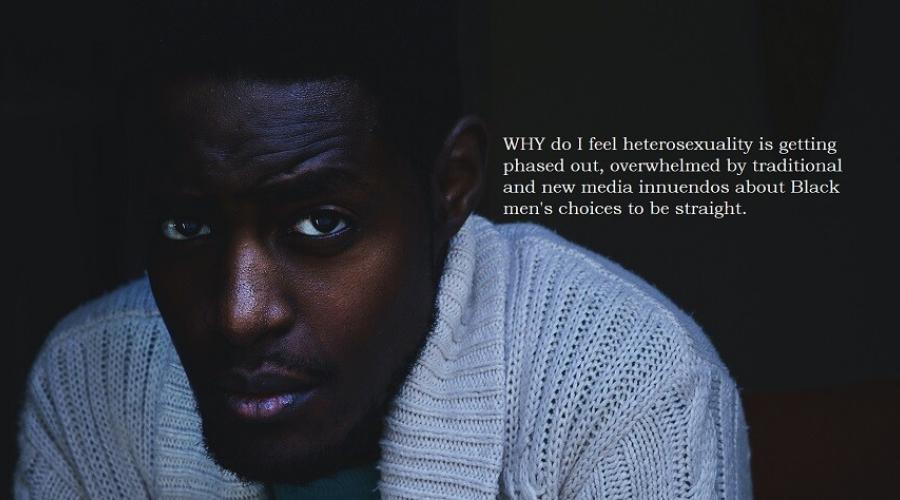 – What about a heterosexual Black man’s choice to envision masculinity the way he perceives it. His vision of masculinity is no more toxic than a woman’s instincts to impose her feminine qualities on masculine men.

– What about a heterosexual Black man’s choice to believe in his understanding of procreation and to pass that knowledge down to his offspring, without reprisal from those who wish to impose a different view on him or whom he’s contributed a birth, or decided to adopt.

– And lastly but not any less concerning; what about a heterosexual Black man’s choice not wanting to be pursued by other men who think he has a nice ass and want to become his lover or a male wife.

Media and its allies ought to quit maligning strong heterosexual Black men for the moral principles they believe in — and or the virtuous values instilled in them as children.

Regardless of any pervasive agendas media might undertake to change the ideologies of heterosexual Black men concerning their sexuality — or glamorize the sexualities of divergent men and women, some Black men [which will likely stay in the majority] media WILL NEVER change because they’re rooted in their discrete beliefs and family values, and are NOT homophobic, and not intolerant of other people’s sexuality; they just don’t want to be unwillingly affected by it. 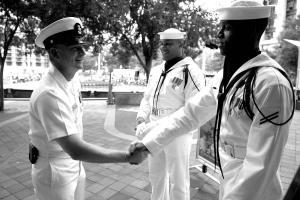 It’s Not Easy Reaching The Top

But regardless of your rank or what you do in[...] 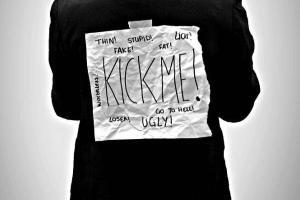 How To Handle A Big Bully

Never let a bully push you around, as it will[...] 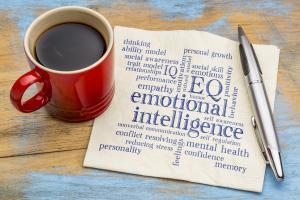 When human endeavors seek to make a mockery of God’s[...]