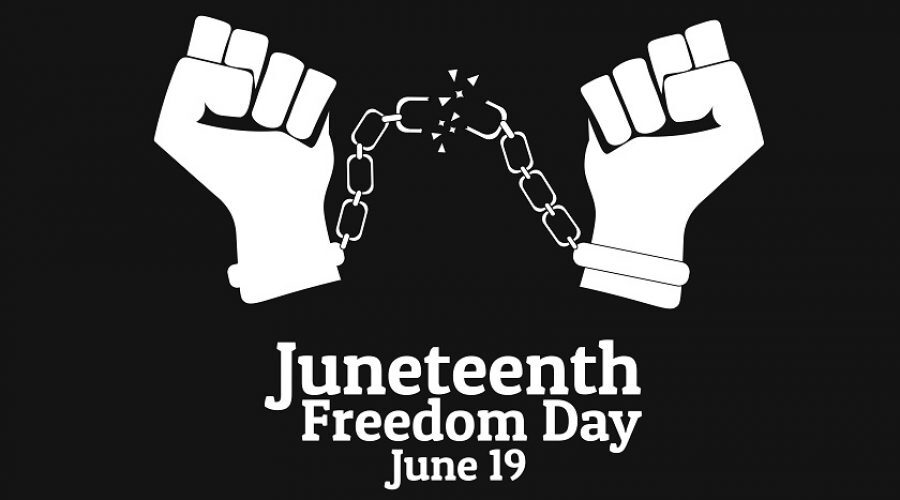 As Americans reflect on Juneteenth this year, it should also give pause to a historical letter upon which an unincorporated America aspires to its own freedom — and that letter is “The Declaration of Independence.” One particular excerpt reads, “we hold these truths to be self-evident, that all men are created equal, that they are endowed, by their CREATOR, with certain unalienable rights, that among these are life, liberty, and the pursuit of happiness.” Accordingly, until America has met its obligation wherein all of its citizens are equal under the law — then that letter [or document] to the British king, its Parliament, was not delivered in good faith, but rather a farce.

Something else may interest you: On June 17, 2021, President Joe Biden signed a bill recognizing Juneteenth as a national holiday for the United States of America. 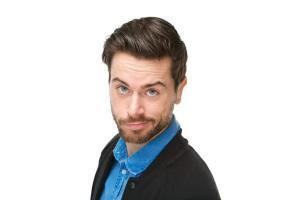 “This whole idea of capital versus labor: we have individual[...] 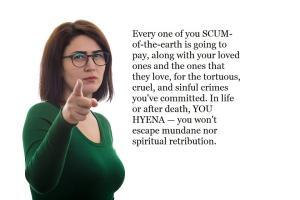 People Who Are This Angry

The odds are that no amount of consoling will suffice[...] 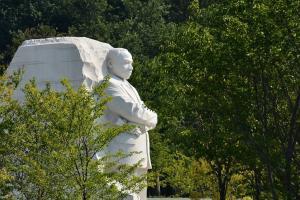 An “injustice anywhere is a threat to justice everywhere.” —[...]