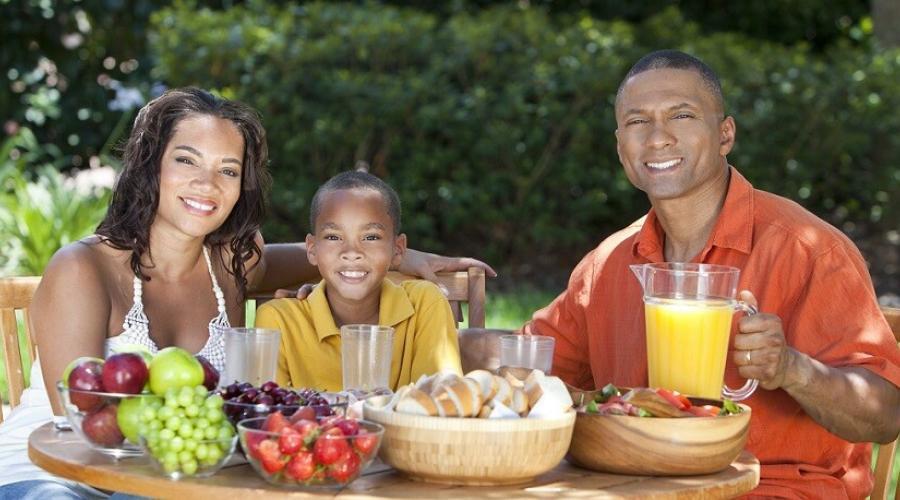 The mass media don’t seem to understand that for many parents, any use of subliminal programming to suggest to their children that sexual orientation is anything other than a choice would convey irreverence to the selective moral righteousness of that family’s beliefs. And so, much like parents having the right to convince their children that sexual orientation is a genetically biological inheritance, parents on the opposite side of the spectrum have the right to develop the fragile minds of their children without undue influence from a media whose minority reins of power may believe otherwise. Therefore, consumers should be provided the choice to opt out of any TV commercials and ads that they believe would contribute to the moral decay of their family’s historical and modern-day belief systems. In a metaphorical sense, feeding the beast on one hand while starving it on the other only serves to create a beast that’s conflicted and consistently angry.

Your Participation Matter: They are the commercials that play during the broadcasts of ABC News, CBS News, CNN News, Fox News, MSNBC News, and NBC News. This quick one-question survey provides you an opportunity to share your opinion about them. 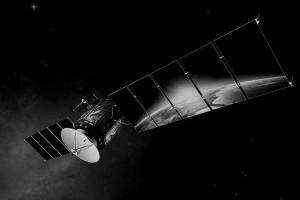 An article in the Royal Aeronautical Society reads, “US satellites[...] 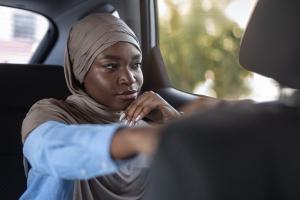 You ARE That Root

From the root cap to the hairs that adorn it,[...] 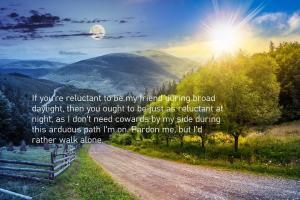 Why — because fundamentally, fake friendships are poised to do[...]