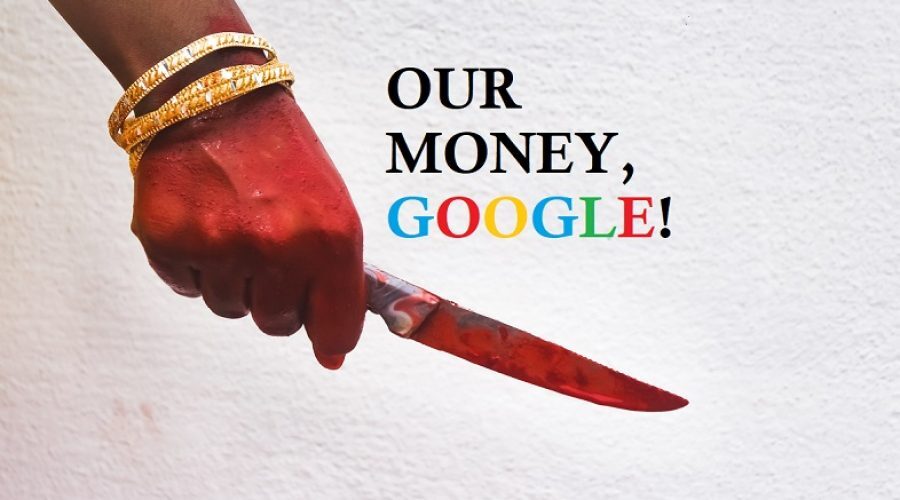 Four women who worked for Google in the past have been afforded class-action status for their lawsuit against the ad and search engine giant. The women initially filed their claim in 2017, asserting that Google had essentially undercut them in pay, as well as provided men with more job opportunities than women for the same kinds of work. According to the lawsuit, Google has violated California’s Equal Pay Act. Read the article here.

From search engine bias to racial discrimination to gender pay disparities, it appears that the walls are closing in on Google and other major tech companies for their apparent long history of transgressions involving employee and service-related equality. Interesting, in 2019, a senior engineer for Google [Gregory Coppola] said in an interview with Mind Matters News that “big tech’s agenda is dangerous, in large part, because it is hidden.”

This may also interest you: “Google to pay $118 million after being accused of underpaying 15,500 women” 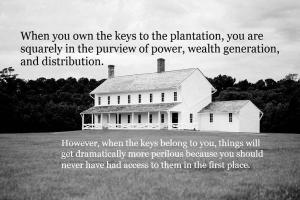 How The Economic Plantation Work For Some Folk

Something to think about: What’s your economic plantation, and how[...] 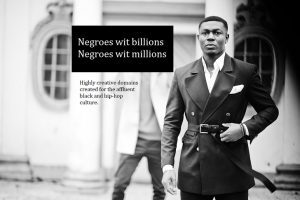 Are you black and worth millions or billions of dollars?[...] 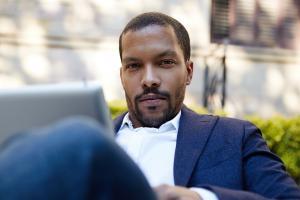 What is it about African American men in that they[...]