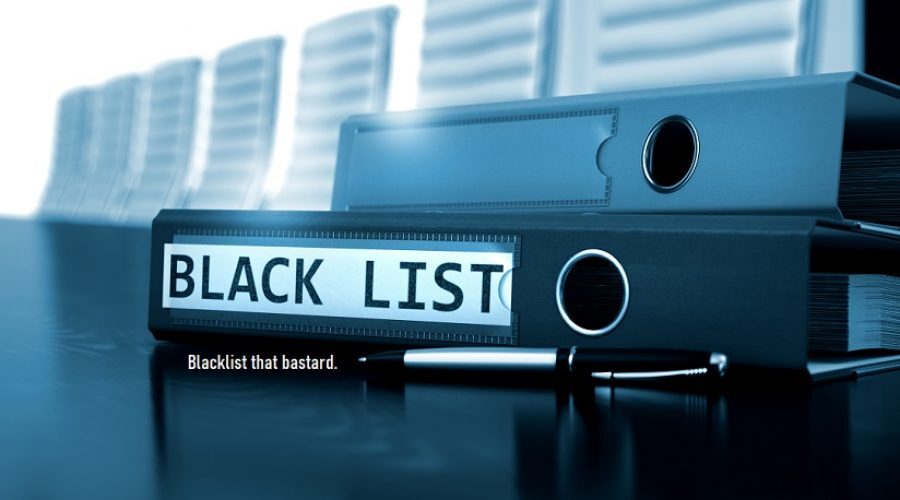 You might have questions about being on a blacklist in America.

Is there a secret blacklist for American citizens who are nonconformists toward any idealistic views or social order the U.S. government might have? If so, who’s on it? Who administers it? Is it a secret society and/or branch of our government that oversees it? Is there a collaboration between our government and Hollywood to blacklist elites who don’t conform to the norms of any hidden social order that ordinary Americans are unaware of, particularly for those who oppose the order outright and publicly? Who were some of the previous African American elites on America’s “so-called” blacklist? Or, previous Hollywood elites. Further, who’d be most affected by any citizen blacklist America might have? Is it the affluent? Lawyers and healthcare professionals? What about activists, or veterans and active duty members of our nation’s prestigious military? How likely are prominent and esteemed politicians to be targets, especially given the secrets they keep about our country? How would any clandestine blacklist of ordinary American citizens affect their daily lives and livelihoods? These are all legitimate concerns.

If you’re in any of the professions or social stratification mentioned above and have struggled to secure gainful employment, get official recommendations, form business alliances and partnerships, or acquire loans and contracting opportunities that you knew you were fully qualified for, then you just might be on a secret blacklist.

Perhaps our government has a long history of putting its citizens on blacklists, one that can likely be traced back to what even moderate think tanks consider a [racist] ethics committee. Established on May 26, 1938, this committee was known as the “House Un-American Activities Committee,” or HUA Committee. 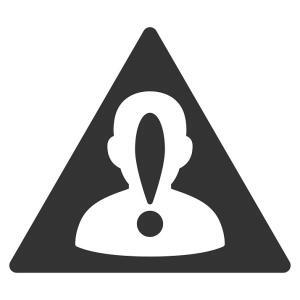 This may also interest you: “Why Wasn’t Barbara Payton As Successful As Marilyn Monroe?” 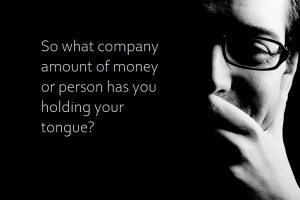 There’s nothing more heart or gut-wrenching than for someone to[...] 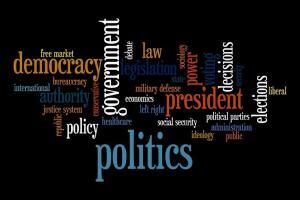 A FAILING democracy, metaphorically. Quote reads: “If we’re not fueling[...] 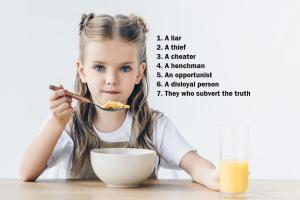