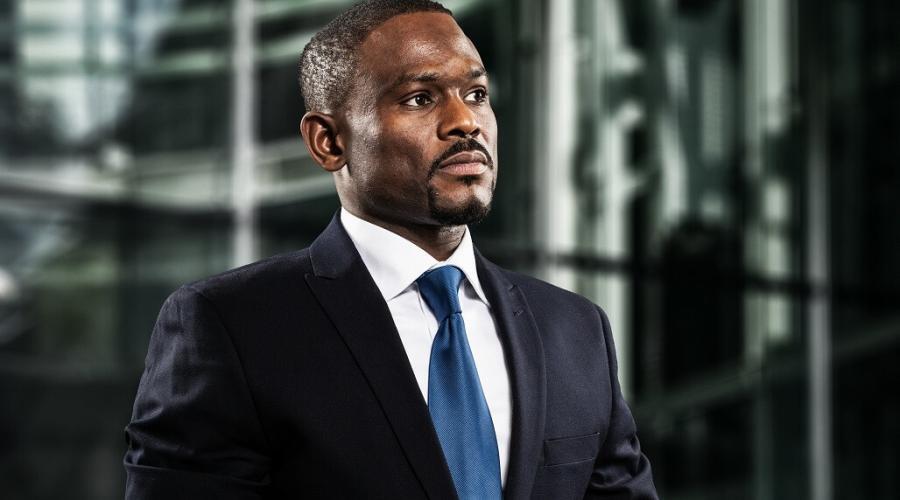 Unlike Black women, Black men often have a difficult time consolidating their resources and working together for the benefit of advancing Black culture. Below are five elementary tips Black men can use to attenuate divisive strategies aimed at keeping them divided and impeding Black cultural wealth.

1. What’s most important about engaging the unity idea around African American men and the culture of Black men, in general, is to accept the fact that Black men are under a vast system of oppression led by an Anglo-Saxon culture having extraordinarily controlling interests in institutions and corporations around the globe. These interests affect public policy and laws that often negatively impact the livelihoods and prosperity of Black men, usually in the form of different biases and institutionalized racism. It’s a fact! So, let’s accept it.

2. Taking into account the first tip, all Black men, regardless of class and stature, who has the proper faculties to act, [should at a very minimum] empathize with other Black men and their struggles within the same oppressive system; and if at all possible, be willing to come to the aid of each other by providing either emotional or monetary support during times of undue persecution and/or hardships. Over decades of the mass incarceration of Black men [resulting in a severing of traditional families], unemployment, the illicit drug crisis, the lack of opportunity to own a home, or effectively being able to participate in wealth-generating endeavors, Black women in many respects have educated themselves, and work together on many fronts to ease tensions from a highly oppressive system of government and corporate misdeeds.

3. Unless you have the facts, never judge another Black man based on what someone else has written or stated, as there could be ulterior motives involved. The media, corporations, and government indiscriminately demonize Black men all the time, and so Black men can help mitigate the wickedness of this by not prejudging other Black men.

4. For those willing to listen: If you’re educated by the same oppressive system that’s impeding the successes of another Black man, then be generous enough to educate your fellow Black man on topics that will help him get ahead in a system that has unfairly targeted him, for no reasons other than the color of his skin.

5. Lastly, but no less important is to be aware of henchmen and goons sent to emasculate, demean, diminish, and destroy other Black men. Often Black men, and women, are sent on assignment to carry out the oppressive system’s dirty work, so it’s our responsibility as Black men to defend against those tactics as well, particularly in ways to discourage others from actively participating in it.

Remember, disunification, infiltration, and divisive strategies are what keep Black men from consolidating their resources and working together on a broad scale. Let’s allow these wicked attributes to be the driving forces that reunite Black men. 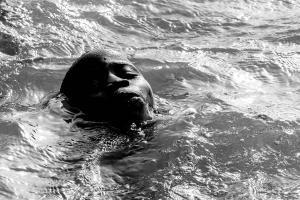 African Americans We Must Learn To Swim

If you can trace your ancestral roots to the continent[...] 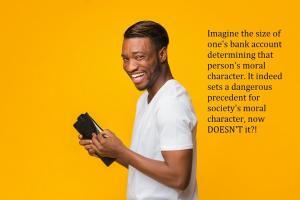 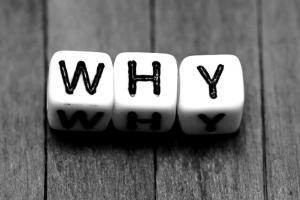 Why For Me Rolling The Dice Lands On Elizabeth Warren