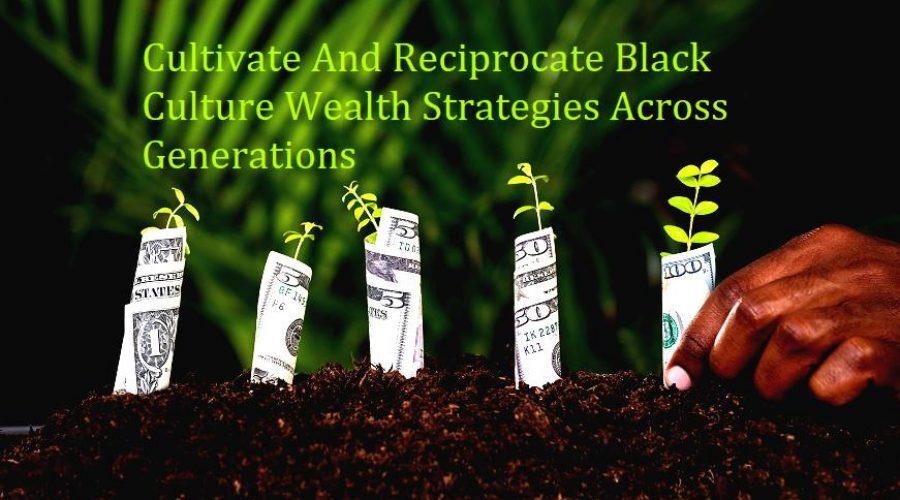 — A broken and disturbing system of what’s mine is mine and what’s yours is mine politics.

Something else may interest you: “JPMorgan Chase Commits $30 Billion to Advance Racial Equity“ 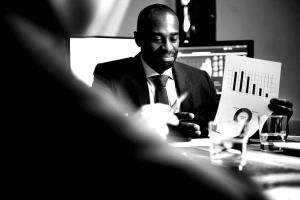 As Black men, it appears we won’t fully understand the[...] 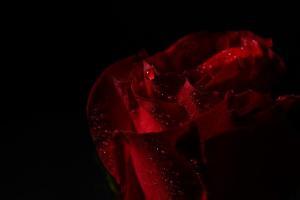 Let this rose be for mothers all over the globe[...] 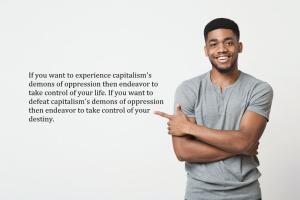 The difference between cultural wealth and individual wealth is collective[...]