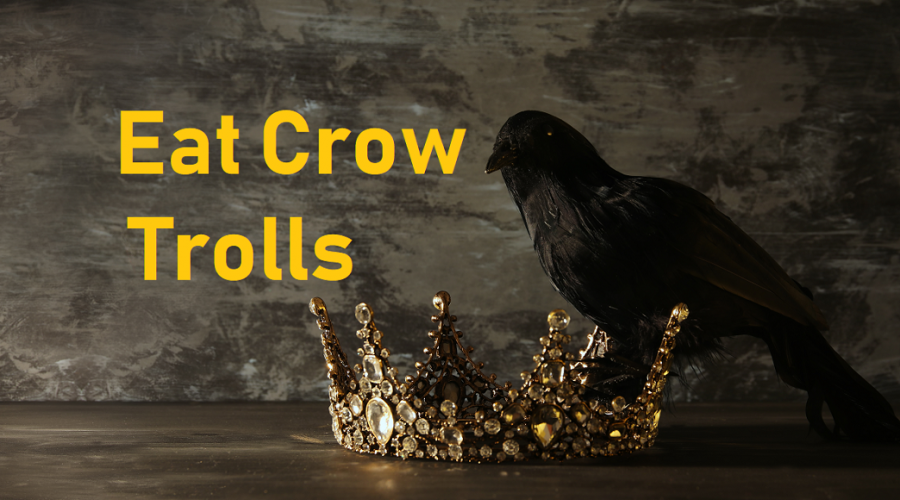 Danger Watch Out For Trolls Up Ahead

Below is a fictional meme about a crow that’s being trolled and is afraid to depart its cage. The crow is being bombarded with degrading epithets that are mean-spirited in nature, but its main threats are that of a horrifying event ending in the crow’s death. However, YOU as an honorable friend in the crow’s social media network [i.e., Facebook, Instagram, LinkedIn, Twitter, YouTube, etc.] have intervened, and thus given the crow the courage it needs to fly its coop. Hence the crow is strong now, and is preparing to depart its cage. Give yourself a BIG pat on the back, because you are now the crow’s hero. Click here to enlarge the image below. 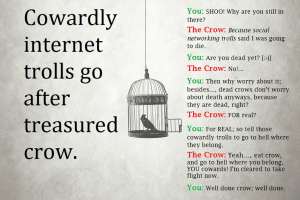 With a mission to demean, taunt and destroy their victims, trolls nowadays are more brazen than ever before. 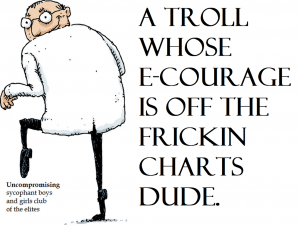 * Please share this inspirational post with family, friends and colleagues who you believe are getting trolled on the internet.

Trust Radius: “Should you trust social networks as a source[...] 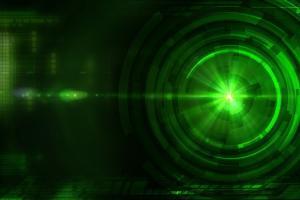 Over the last several decades, the cable TV commercial industry,[...] 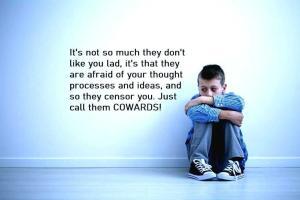 Thoughts on envy, biases, and cowardly acts. How to cheer[...]