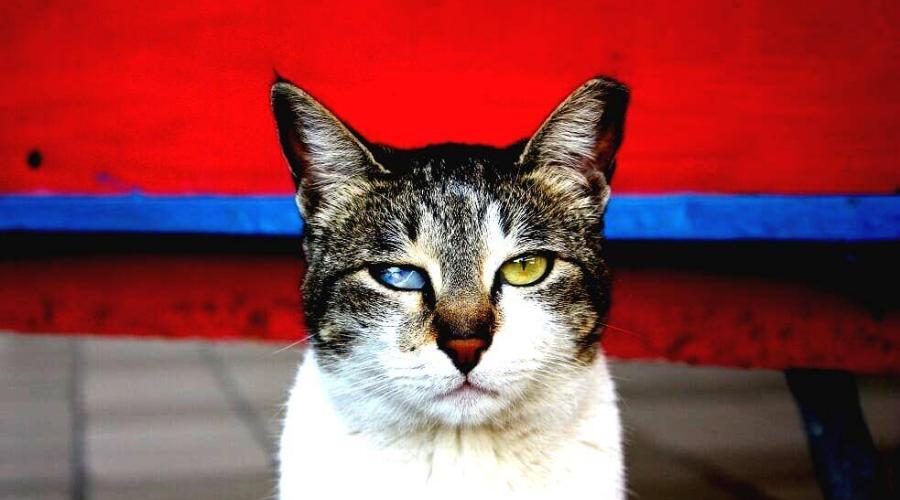 Apart from losing the paid advertisement war to large internet companies such as Google and Facebook, internet content aimed at intimidating journalists has gotten more and more common nowadays. For example: “a tweet calling for Muslims and journalists to be lined up and shot stayed on Twitter for nearly a day before the platform permanently suspended the account that tweeted it.” See bullet point symbol 9 in article. 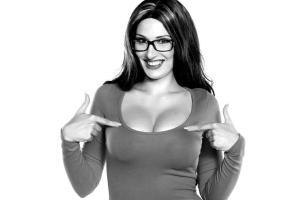 Compliments Of [All things STUPID about the news]:

Journalism is not what it used to be wherein bearing[...] 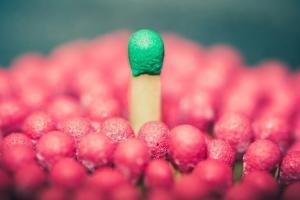 The best way to challenge a deceptive news industry is[...] 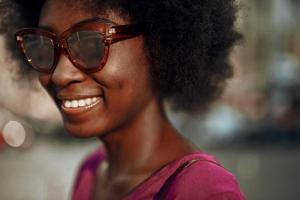 We ought not assume we know someone based on a[...]