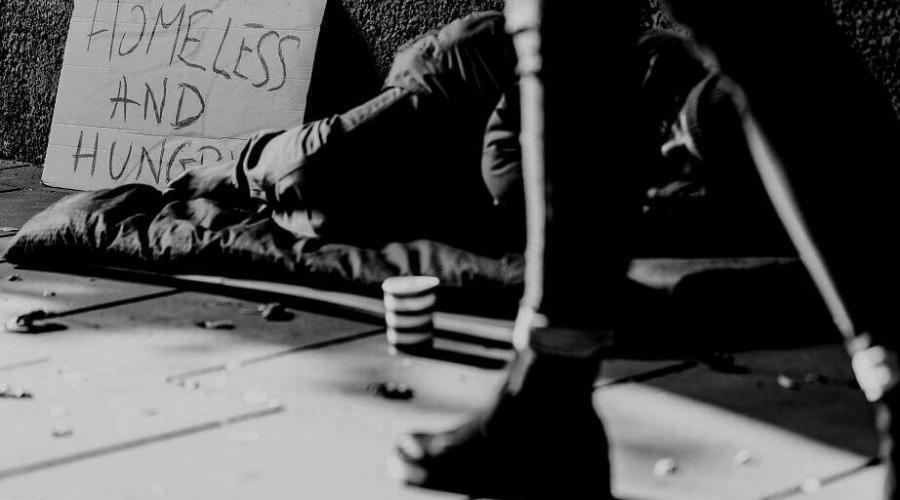 CNN’s Michael Smerconish recently provided coverage on the homelessness condition at Los Angeles’ Skid Row. It would have been a great story considering America’s vast problem around the homeless, but Smerconish put too much emphasis on projecting an image of Black homelessness to the world, rather than delineating a strong portrait of America’s multicultural homelessness, which includes the wealthy region of Silicon Valley. Smerconish’s insular coverage of L.A.’s Skid Row appears particularly bias on the surface, and will likely serve to further perpetuate more racist views and stereotypes targeted toward Black culture in America. I think this 2017 article from The Associated Press provides a far better view on homelessness in America as opposed to Smerconish’s insular caricature of it via Los Angeles’ Skid Row. – Another SMH… moment. 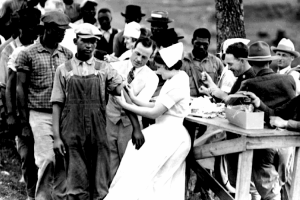 Akin to the evils of slavery, the "Tuskegee Syphilis Experiment"[...] 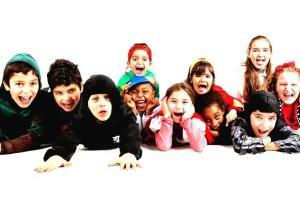 Hey, You Adults Out There!

Some of us "less intelligent folk" believe in part that[...] 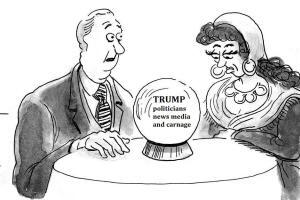