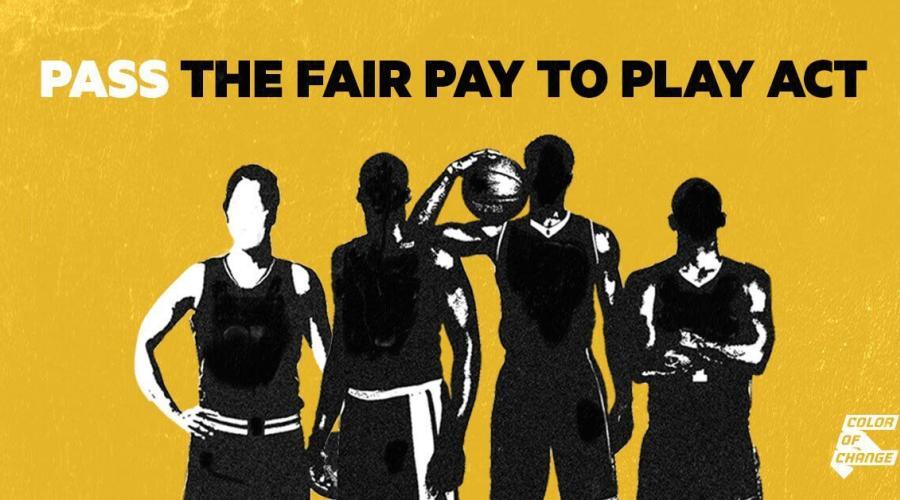 Pursuant to current NCAA rules and how the Black student-athlete is impacted, Color of Change writes the following in its petition to California legislators.

“Amateur status” rules allow the National Collegiate Athletic Association [NCAA] to generate billions of dollars in revenue off the labor of Black athletes, while many of these athletes struggle to pay rent or even put food on the table. Under the NCAA’s rules, college players can’t profit from their own image or likeness. Because of their rigorous practice and game schedules, student-athletes cannot work while under scholarship. A former University of Connecticut basketball player stated, “There are hungry nights” and “I go to bed and I’m starving.” And because of the rigorous demands the NCAA puts on Black athletes to generate revenue, many find it impossible to earn a degree while they play. In fact, Black student-athletes are significantly less likely to graduate than white student-athletes.”

Something else may interest you: “What is the latest development on name, image and likeness rules for student-athletes?“ 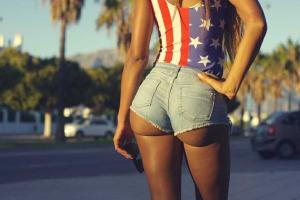 As the summer is nearing, I thought sharing some history[...] 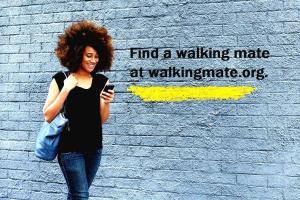 A walking venture described as an organization creates a much[...] 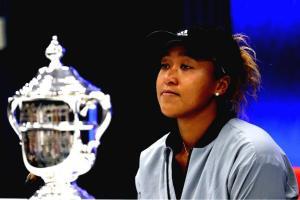 Naomi Osaka: Young, Gifted And On Her Way

Reflecting on how hard it may have been for the[...]