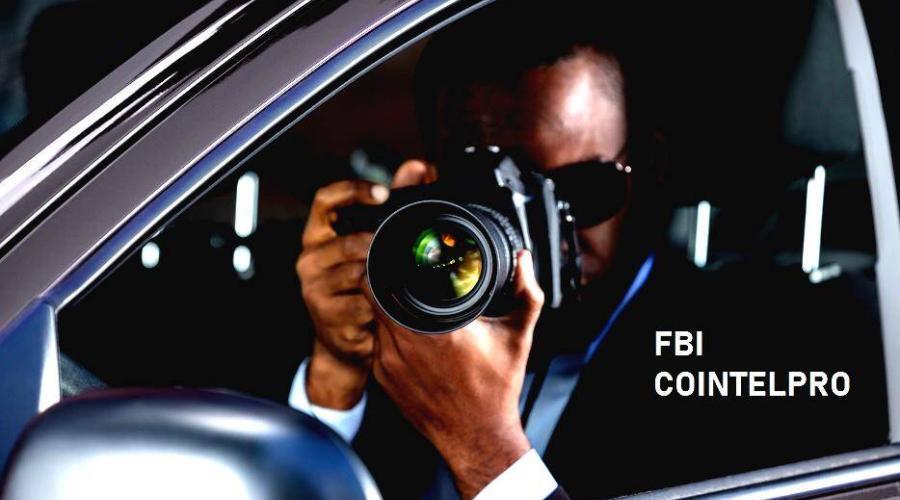 Considering all the political and non-political movements in the United States, one has to wonder who’s surveilling them. More pressing concerns might be — what kinds of powers are delegated to any surveillance authority for the explicit use to suppress unlawful movements — or movements that may not necessarily be unlawful, but otherwise, inherently threatens U.S. national security. The single most concern might be, who are the characters behind the surveillance? Are they incompetent, bias, or worse, racist employees? In today’s social media environments, these are valid concerns because who you think might be harassing or bullying you online may not be goons, but rather YOUR government, hiding behind social media to discredit you and your ideas, whether those ideas are legal or not. — What if those government intrusions occurred due to competitive market conditions or government-sponsored favors to corporations.

VERBATIM: the online Britannica describes the history of the Federal Bureau of Investigation’s “COINTELPRO” project, as follows:

COINTELPRO, in full Counterintelligence Program, counterintelligence program conducted by the Federal Bureau of Investigation (FBI) from 1956 to 1971 to discredit and neutralize organizations considered subversive to U.S. political stability. It was covert and often used extralegal means to criminalize various forms of political struggle and derail several social movements, such as those for civil rights and Puerto Rican independence.

COINTELPRO operations were initiated against various organizations, including the Communist Party, Socialist Workers Party (SWP), Puerto Rican Nationalist Party, Black Panther Party (BPP), American Indian Movement, Southern Christian Leadership Conference, and Ku Klux Klan. Tactics included intense surveillance, organizational infiltration, anonymous mailings, and police harassment. These programs were exposed in 1971 when the Citizens’ Commission to Investigate the FBI burglarized an FBI office in Media, Pennsylvania, stole confidential files, and then released them to the press. More information regarding COINTELPRO was later obtained through the Freedom of Information Act, lawsuits lodged against the FBI by the BPP and the SWP, and statements by agents who came forward to confess their counterintelligence activities.

A major investigation was launched in 1975 by the U.S. Senate Select Committee to Study Governmental Operations with Respect to Intelligence Activities, commonly referred to as the “Church Committee,” for its chairman, Senator Frank Church of Idaho. However, millions of pages of documents remain unreleased, and many released documents are heavily censored. In its final report, the committee sharply criticized COINTELPRO.

Many of the techniques used would be intolerable in a democratic society even if all of the targets had been involved in violent activity, but COINTELPRO went far beyond that.…The Bureau conducted a sophisticated vigilante operation aimed squarely at preventing the exercise of First Amendment rights of speech and association, on the theory that preventing the growth of dangerous groups and the propagation of dangerous ideas would protect the national security and deter violence.

This may also interest you: “Senate Select Committee to Study Governmental Operations with Respect to Intelligence Activities“ 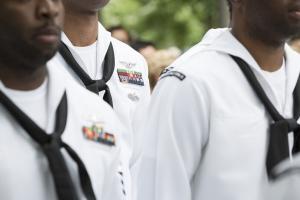 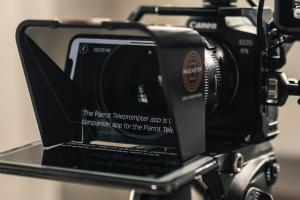 Magic Behind The Teleprompter

Just like internet search engines can make the ordinary Joe[...] 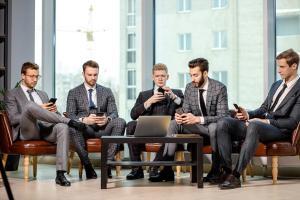