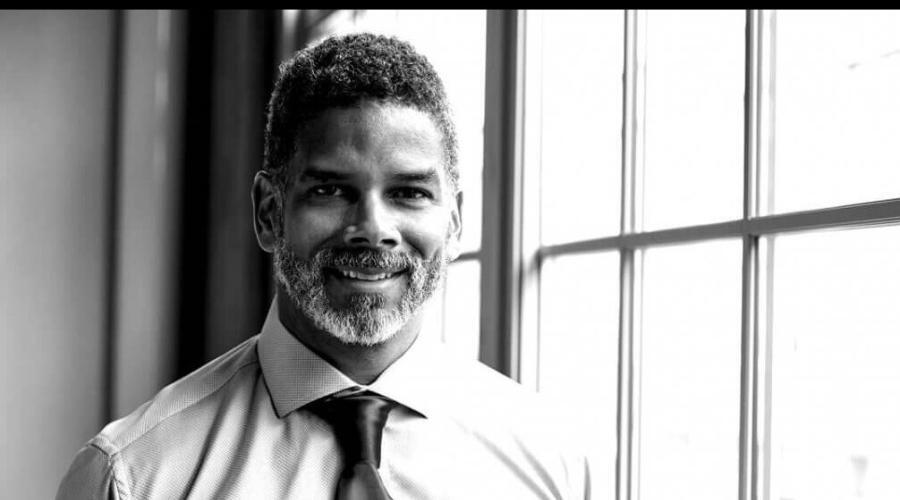 Just to let you know: This is the actual [Black Men Listen I] of all the series created so far.

Why, in recent decades, have black men been at odds with the idea of collective prosperity, essentially abnegating the important advantages of cultural unity? I encourage you to read “Black Men Listen,” and I hope that its message inspires you to rethink the way you address the black plight. Incidentally, according to the “premier reference site,” ThoughtCo, did you know that “black women are the most educated group in the U.S.“? According to some accounts, as late as May 2022, that credit still holds true as of August 1, 2022. 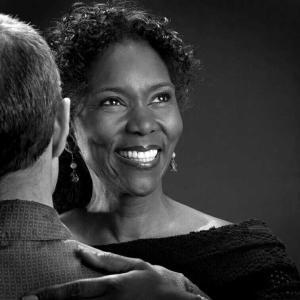 “Since the 1990s, however, increasing numbers of black women have been marrying white men,” according to an excerpt from the multi-hundred dollar hardcover “Interracial Marriages Between Black Women and White Men.” 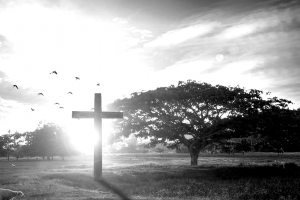 HIS DNA is everywhere – the businesses we dare to[...] 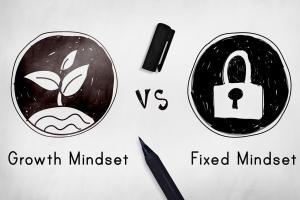 Having the right mindset can help us climb high on[...] 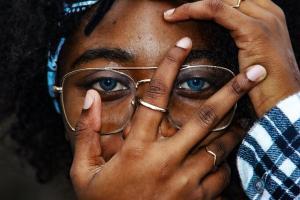 How Often Does Your Success Must Mirror Someone Else’s

When Black people are at a point in time where[...]