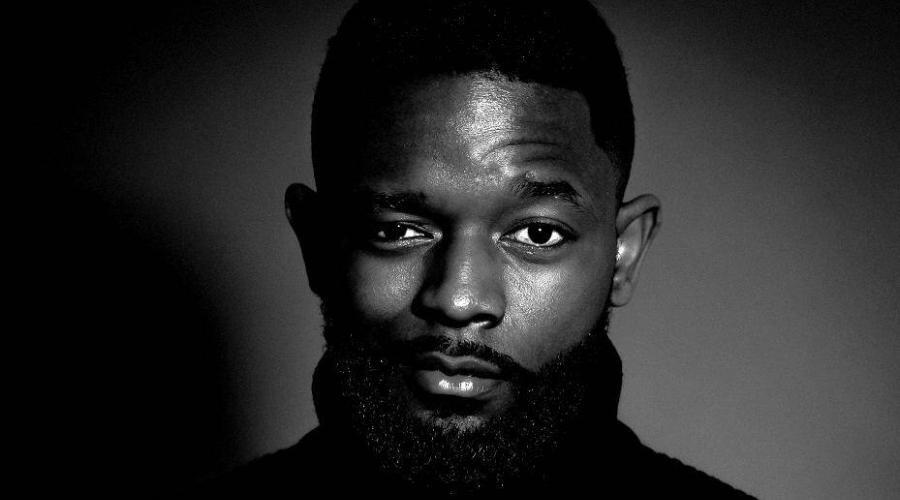 Unlike the dominant percentages of Blacks in sports such as the NBA having 80% and the NFL’s 70%, those figures are dwarfed by Whites and Asians on the business landscape, and it’s not because of an inability for Blacks to effectively compete, but rather the business landscape is grossly inequitable. Biases in lending practices, the lack of access to venture capital, or angel investments have all impeded the Black community’s ability to excel on various business fronts.

Racism would appear to be another component when one considers the upper executive leadership across America’s boardrooms. Imagine if the NBA and NFL had an entry-level policy where the color of one’s skin took precedence over another individual’s skills and talents. Well, the latter is what Blacks have been facing on America’s business landscape for decades. What’s worse, through aggressive advertising, America’s mainstream media has been planting seeds of inferiority, where the companies of Whites and Asians get the most TV time. As a result of how media has stigmatized Black culture and shunned Black businesses, they’ve lagged in economic growth. White and Asian companies, on the other hand, have thrived.

So, how do we make up ground, Black men? We do it by betting on Black companies and Black ideas. We can’t win the war on stereotypes and racism if the only alternative is to keep buying into it, which means we are hiding behind White and Asian companies and their ideas to make a profit and not taking enough risk on our own.

Years ago, a writer named Max Nisen posted an article to Quartz Media titled, “the people running Silicon Valley are pretty much all white or Asian men.” Here we are in 2021, and I’ll be damned if the same assertion wasn’t true today.

In the final analysis, Black men, we’ve been programmed to work against our best interests. Only we can reverse course and the time to start was decades ago. 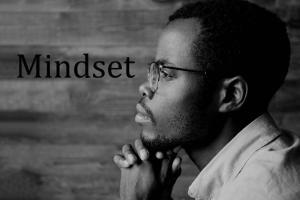 John’s Cultural Garden Mindset: One cannot grow a garden if[...] 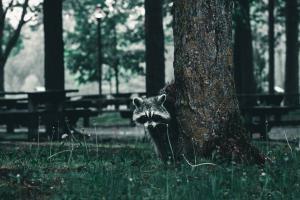 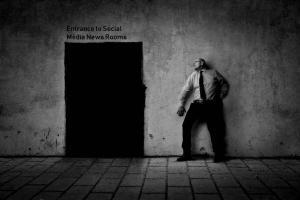 What Does This Image Has To Do With The News Industry

It has everything to do with the news industry. Perhaps[...]