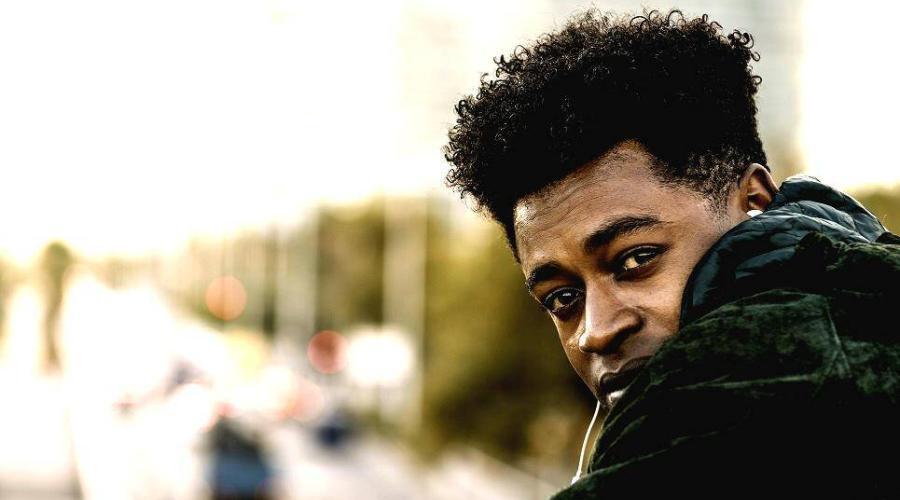 It doesn’t take a communications degree for African Americans to realize that having minimum control over their cultural narrative is just as oppressive as being enslaved itself; and that any preemptive or arbitrary silencing of a collective voice is likened to being held by a steel ball and chain. Moreover, the African American plight often gets muddled by various media outlets defining it, particularly from sources other than ourselves. Nevertheless, this video provides a realistic view of the African American plight. 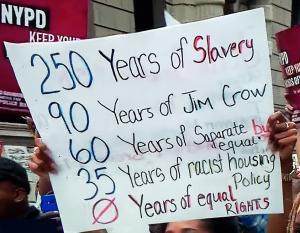 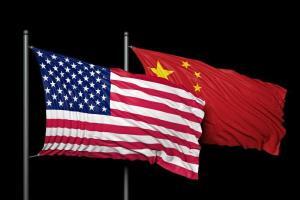 Columned on a nation’s broad political convictions; ones that firmly[...] 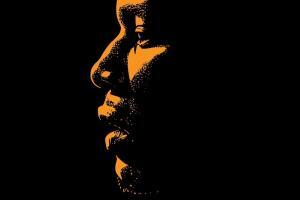 When mentally and physically able, lift your fellow man using[...] 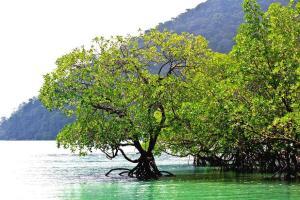 Re-emphasizing The Importance Of Trees

One coastline protecting tree is the Mangrove. Not until the[...]