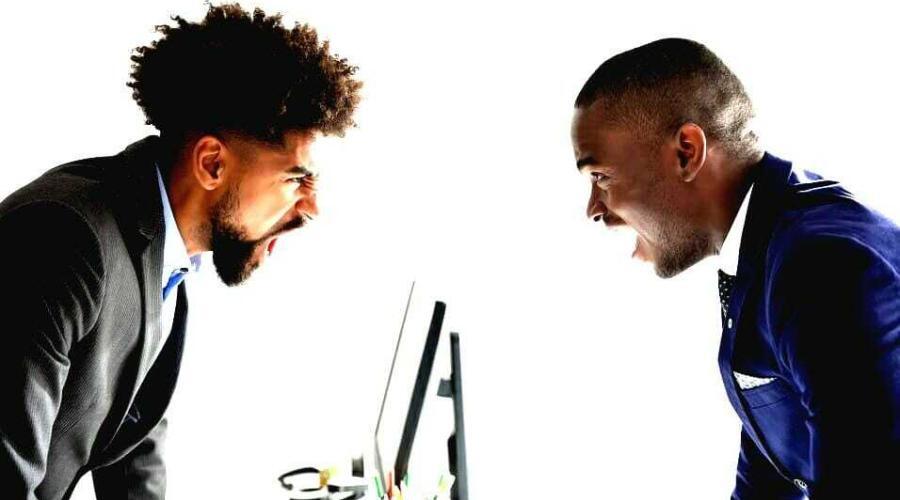 If we don’t stand behind brands and ideas that will liberate us, then we shall fall prey to brands that divide, marginalize, and decimate us.

What’s worse, our dire situation is exacerbated by sycophants, puppets, and those that’ll do just about anything for their [money god]. As you already know, these selfish, unsympathetic servants are duplicating behaviors that are firmly rooted in our nation’s history of slavery; relied upon in ways only to aid in preserving personal livelihoods and superficial eminences. In a 21st century world, what we need in place are mechanisms, programs, technologies, and people who will work on behalf of our interests and human conservation. Before we can effectively partake in bolstering our nation, we need to prove we can unapologetically fend for ourselves.

All things STUPID about the news, an unorthodox social media news censuring idea, will allow us the capacity to uninhibitedly argue, rebut, protest, and dissent from the norms, about things [i.e., bias press, deceptive press, intrusive advertisements, bias advertisements, etc.] that personally harm our stature as Black men. As you already know, protecting our stature begins with guarding our cultural reputation and likeness, and mainstream media, for decades, have not been media-friendly to Black men. As long as mainstream media can deceive, mischaracterize, divide, manipulate, demean, rob, and engender fear among us — we will never have the strength or endurance to stand alone, hence weakening our nation overall.

Black men, you are highly encouraged to support the technical development and propagation of All things STUPID about the news, all over the world. The idea’s intent is not to hate nor censor the news industry, but to challenge it for every mistake made around Black culture. 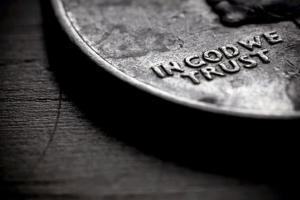 Acknowledging Science Only For What Science Is

There are scientific limitations on what human-beings may either think[...] 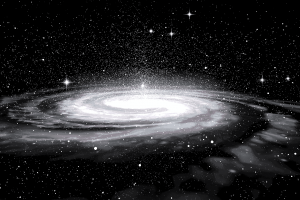 I’m Humbled By All That’s Around Me 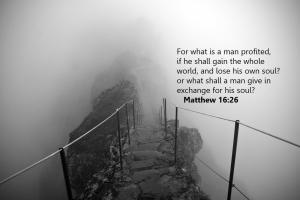