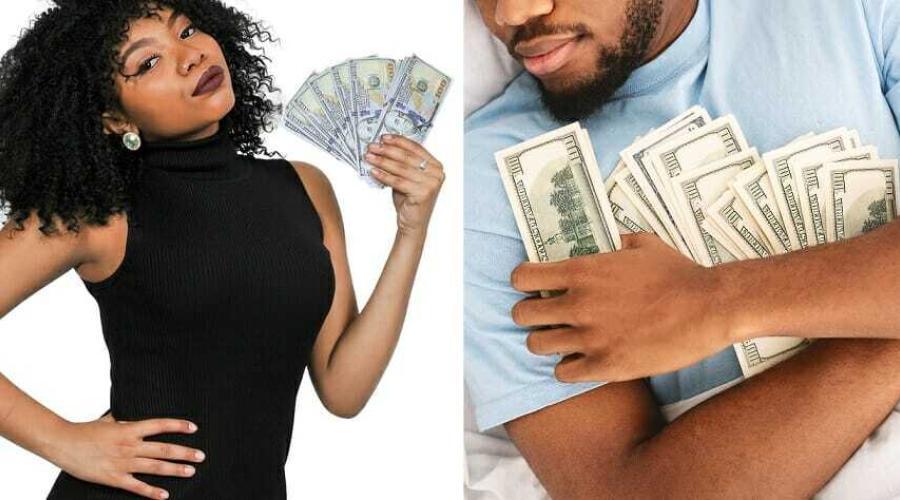 Below are five reasons why African Americans ought to distance themselves from the selfish slave mentality above.

1. First and foremost, African Americans are living within a system of currency it did not create. Therefore, any earnings that are dutifully entitled will go back into the system from which it came. Your money belongs to its architects — and WHO understands that concept better than members of America’s central banking system, the Federal Reserve.

2. Taking into account African Americans’ turbulent history, one that’s marred by systemic racism, selfishness is the last thing members of the culture should want to subscribe to as a means to sustain their livelihoods. Human synergies are what bolster personal prosperity, not social ineptitude.

3. As opposed to personal wealth, cultural wealth is the key to African Americans mitigating systemic racism. In my humble opinion, only health and education would be more critical than the buttressing of cultural wealth.

4. Over decades, if merely half of rich and wealthy African Americans had invested their monies into ideas conceived by African Americans rather than hiding behind exterior cultures, then perhaps so much cultural wealth wouldn’t be lost to white own start-ups and businesses that ultimately failed.

5. Wasteful spending on too many shiny objects not only diminishes personal wealth but stifles cultural wealth, in that money is thrown down the toilet instead of used for valued community projects. What exacerbates the situation is that despite African Americans having “a significant impact on the economy, with $1.2 trillion in purchases annually. Yet the financial well-being of African-Americans lags that of the U.S. population as a whole, and whites in particular.” 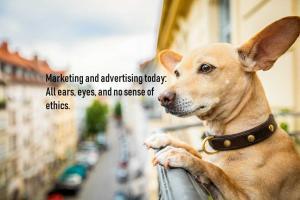 CREEPY TV STUFF: What if you were told perhaps the[...] 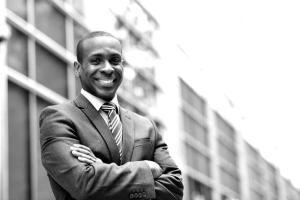 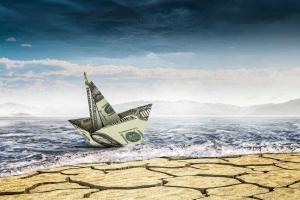 5 Stocks Affected But Won’t Run Aground