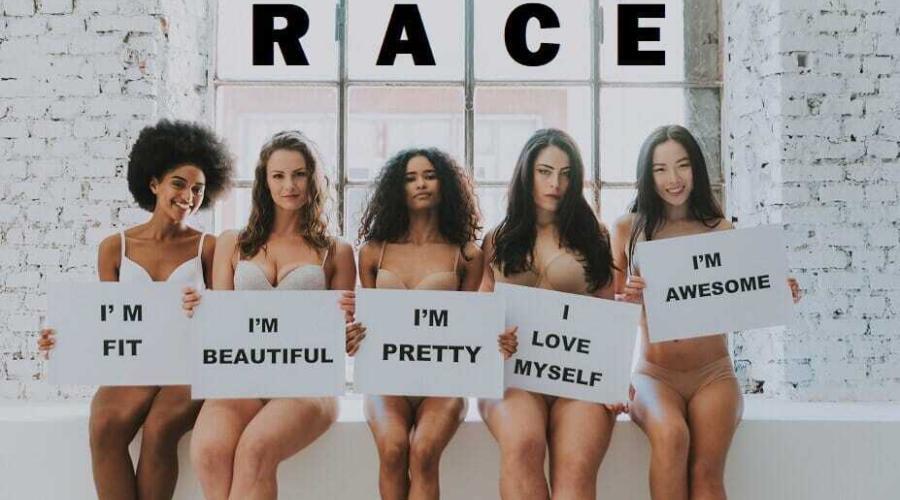 America’s Naked Biases And Racism Is Easy To Find

Two primitive ways to gauge certain biases and racism that are profoundly a part of America’s business landscape: First, observe the race and ethnicity compositions of America’s corporate boardrooms. Boardroom observations can simply be accessed by conducting internet searches on hundreds of America’s largest corporations, and who else’s search engine but the Goliath of all online search vehicles will likely deliver the best results; you guessed it, Google. Believe it or not, the [second] primitive way is to hone in on America’s media, particularly cable TV commercials, as such advertisements can lead the viewer to the kinds of purveyors, ownership and mediums that are actually behind propagating them. Specifically, focus your attention on mainstream media’s cable news advertisement circuit, as it alone can paint a vivid picture of the biases and racism incorporated into America’s broad business landscape.

I like this: “Still, an intractable institutional racism and segregation forced male and female Black workers always to also fight for their rights as human beings and citizens and have access to decent housing and schools.” 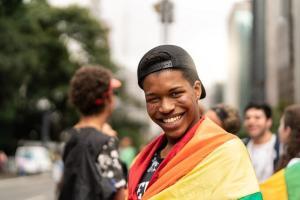 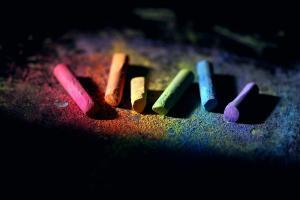 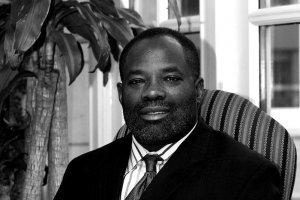 “My focus is not on solving nature’s deeper mysteries. It[...]