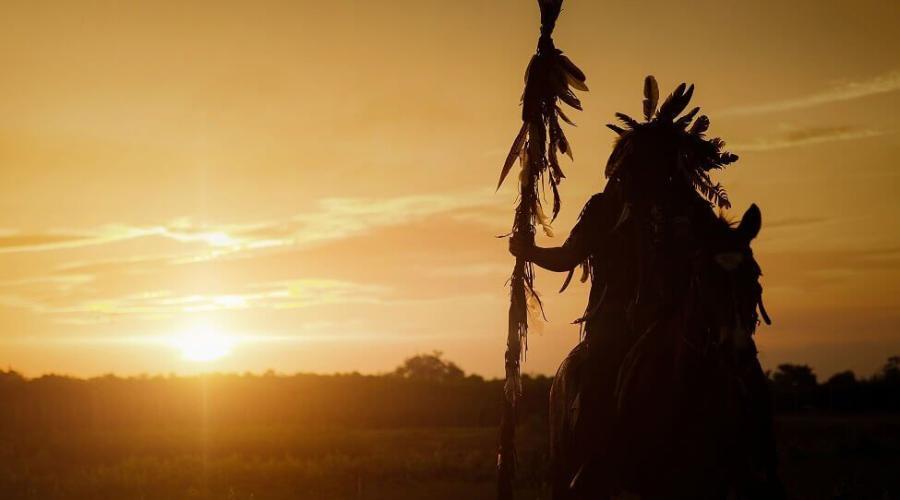 Smithsonian online shares “The Treaty That Forced the Cherokee People from Their Homelands Goes on View.”

Music: The Last of the Mohicans ~ Alexandro Querevalú

In light of Thankgiving: “A Haudenosaunee “Thanksgiving” Prayer.”

From: “Annika, Tara, Shayna, and the Win Without War Team”

“Like Columbus Day, the sugarcoated story of Thanksgiving whitewashes a monstrous history of land theft and environmental degradation, white settler-colonialism, systematic abductions and rape, forced displacement and assimilation, and genocide. The list of crimes that governments and non-Indigenous individuals in the U.S. have committed against Indigenous communities goes on and on.”

Speaking truth to power and history. 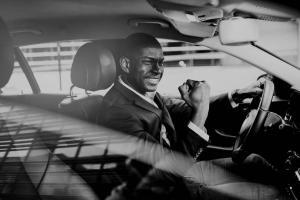 Rise To Who You Are

We know that kings of modern-day Africa still wield lots[...] 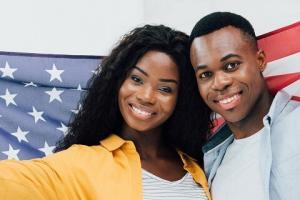 American Founders inferred under “equal and inalienable rights” about the[...] 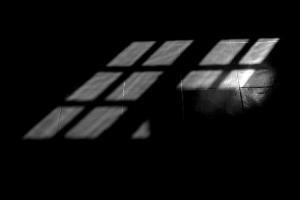 IV | When there exist windows of opportunity among shadows[...]