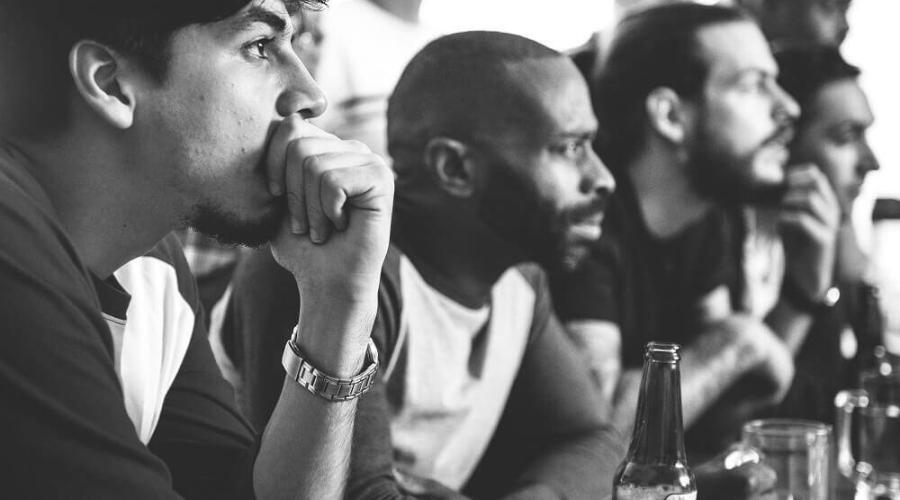 Some things are so remarkable to witness in that the only way to digest it is at the butt-end of a cold beer.

In this particular case, African American men who are supporters of Trump’s “Make America Great Again” [MAGA] mantra and ideology, castigates America on a YouTube video titled “The Black Community Destroys Trumps Racism In One Video;” apparently because they feel insulted by other African Americans, and citizenry alike, who are trying to convey to them that President Trump is not great for America. Now they’ve pooled together their thoughts and voices to call Trump haters out. HATERS! 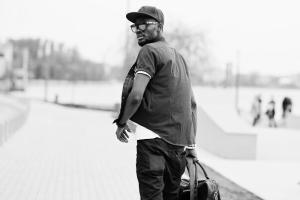 For the young traveler at work or at play, foreign[...] 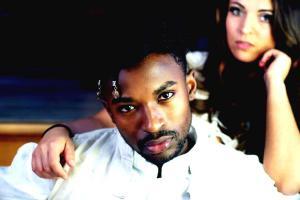 Based on Pew Research Center’s series of reports, one can[...]