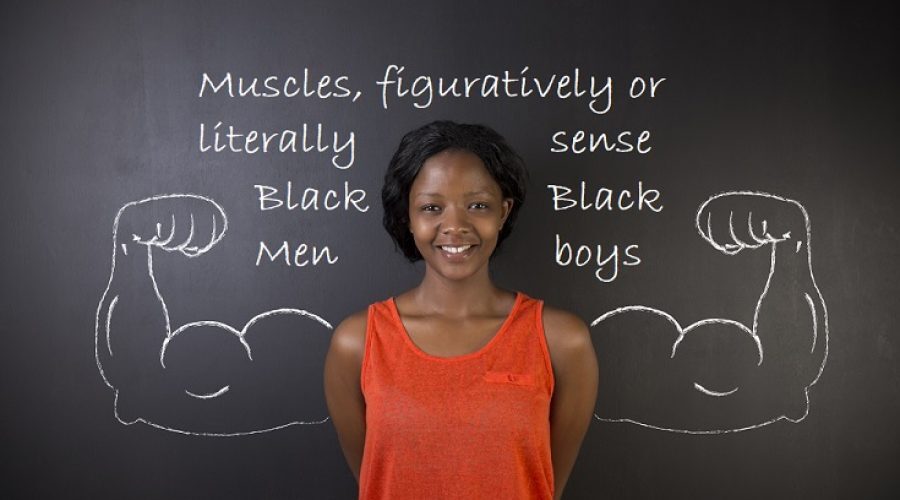 A Concerted Effort To Emasculate And Demoralize Black Men

Perhaps it’s time for black scholars to seriously reexamine this question: Would a largely white-owned male media in a country that has historically oppressed black men in seeing them as being “three-fifths of a person” and committed heinous racist crimes against them, be inclined to think that black men and boys should be masculine (i.e., whether in a figurative or literal sense), that they should be extraordinarily educated, responsible (i.e., good fathers, heads of households, welfare providers, guardians, etc.), while not to mention, empathizing, God-fearing specimens of the beautiful human race?

Such a reexamination is for the purpose of determining if Hollywood, the mainstream media (i.e., ABC News, CBS News, CNN, Fox News, MSNBC, NBC News, etc.), and its cable TV commercial partners (those are all the daily, annoyingly repetitive, dumb commercials you see on the mainstream media’s networks), are in secret agreement to emasculate and demoralize black men using complicit people, movies, cable TV commercial ads, and a mixture of selective media content that exclusively and continuously targets the good character of black men.

And/or, that black men should be convinced to abandon their sacred religions, be demonized and criminalized, repress their masculinity because masculinity is inherently toxic, and while they are at it, become more open to embracing homosexuality and the broader LGBTQIA community. Perhaps it’s how Hollywood, the mainstream media, and their cable TV commercial partners envision the ideal black man. 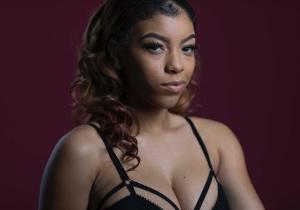 Scrap that! We need black men to be strong, baby-making machines, and good role models for our male offspring to replicate—not weak and indoctrinated, which in turn slowly destroys the evolution and prosperity of black culture. Click here to enlarge the image above. 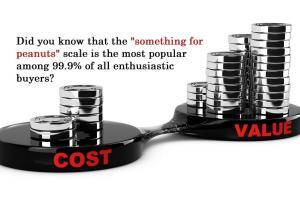 Not All Sellers Eat Peanuts

And many buyers, as a strategy, will try to sabotage[...] 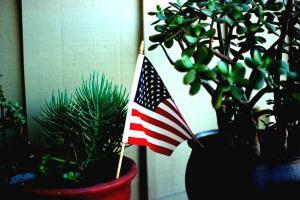 Birth provided us with a God-given right to be free,[...] 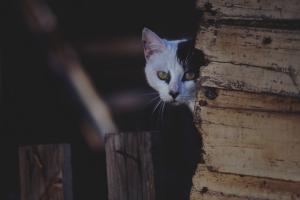 Got Something To Say? Just Say It!

How [them] look hiding behind social media and people. Alternatively,[...]